"Your refreshing princely smile is disgustingly breathtaking, just like a natural!" - Uozumi Asaki

When the ancients were in their third years, they were in the Kao Council together. At the beginning of the year, when they were selecting members for their star teams, Haruto and Uozumi both wanted Otori on their star team, their competition to have Otori on their team was Rock, Paper, and Scissors. While Uozumi put out "Rock", Haruto put out "Paper". Therefore, Haruto won and Otori became a member of Team Tsukigami, Uozumi still holds a grudge towards him to this very day. 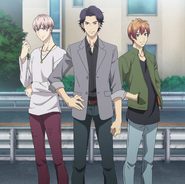 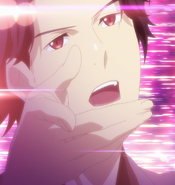 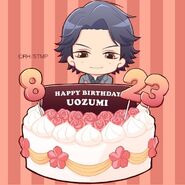 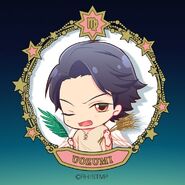 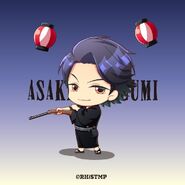 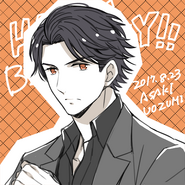 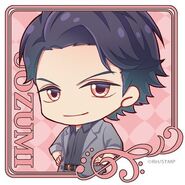