Ugawa has bright pink eyes and pink hair that is slightly curly. His bangs curl to the left.

In his school uniform, Ugawa wears his tie loose and blazer unbuttoned.

Ugawa is the kind of person who is not afraid to speak his mind without thinking of the consequences. He looks down on those who are not talented, going as far as to insult them to their face. However, the rest of Team Hiragi points out that he's not a bad guy even though he is like that.

At first, the two do not get along at all. Despite the warnings Ugawa gets from his teammates (with the exception of Tatsumi), he outright insults Tsukigami. In Season 1 Act 4, Ugawa said that Tsukigami was teamed with a bunch of failures and was just riding on his brother's fame. He also said that by having a genius older brother, it's to be expected that Tsukigami would become twisted. Furious, Tsukigami attempted to punch Ugawa but was stopped by Hoshitani. Because Ugawa continued to insult Tsukigami, both teams got involved and the fight turned physical. It only ended because of Hiragi's intervention. 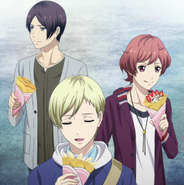 Episode 10 Full-length Image
Add a photo to this gallery

Episode 1 Eyecatch 2
Add a photo to this gallery 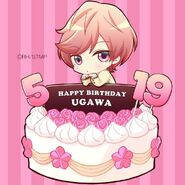 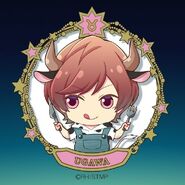 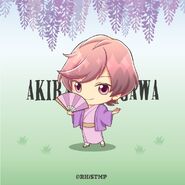 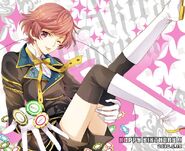 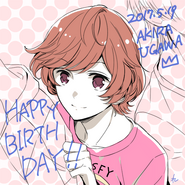 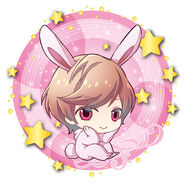 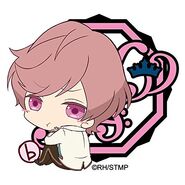 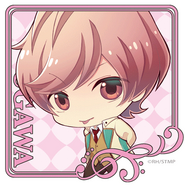 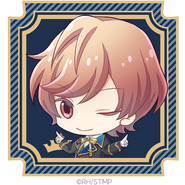 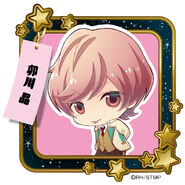 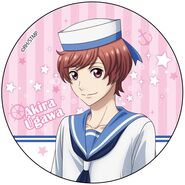 Retrieved from "https://starmyu.fandom.com/wiki/Ugawa_Akira?oldid=10797"
Community content is available under CC-BY-SA unless otherwise noted.