Called a "lover boy" by Kuga, Toraishi is known for dating multiple women at once. He has a carefree, cool attitude.

Episode 2 Full-length Image
Add a photo to this gallery 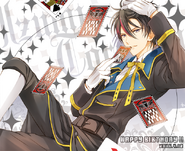 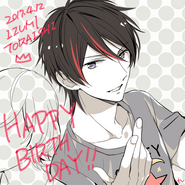 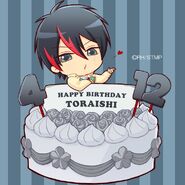 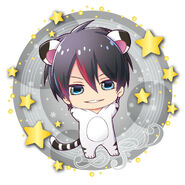 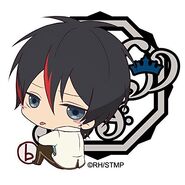 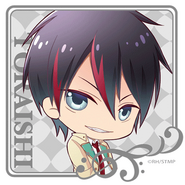 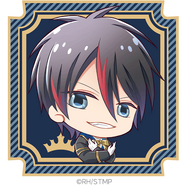 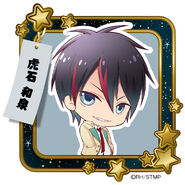 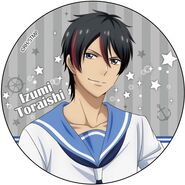 Retrieved from "https://starmyu.fandom.com/wiki/Toraishi_Izumi?oldid=8006"
Community content is available under CC-BY-SA unless otherwise noted.