Koukou Hoshi Kageki (高校星歌劇, High School Star Musical?) or Star-Myu (スタミュ, Sutamyu?), is a Japanese original anime television series produced by C-Station and NBCUniversal Entertainment Japan. Sequel to the second season, the third season was announced during the event of 「Star-Myu」Fes. 2017 and is to be broadcasted during Summer of 2019.  The anime will premiere in Japan on July 1, 2019. 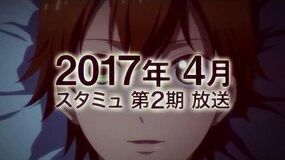 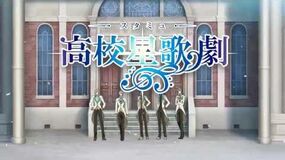 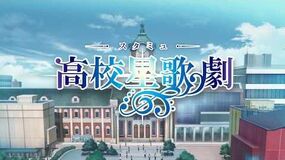 Retrieved from "https://starmyu.fandom.com/wiki/Season_3?oldid=10399"
Community content is available under CC-BY-SA unless otherwise noted.