Koukou Hoshi Kageki (高校星歌劇, High School Star Musical?) or Star-Myu (スタミュ, Sutamyu?), is a Japanese original anime television series produced by C-Station and NBCUniversal Entertainment Japan. Sequel to the first season, the second season was announced during the event of Star-Myu in Culture Festival and is to be broadcasted during Spring 2017. The anime premiered in Japan on April 3, 2017. The season ended with a special encore episode consisting of all the musical scenes of season 2 compiled.

The opening theme is "SHOW MUST GO ON!!" by Fourpe（cv.urashimasakatasen）and the ending theme is "Gift" by Team Otori.

The second season will focus on Hoshitani and the others in their second year of high school.

The third season was announced to be broadcast in 2019 during 「Star-Myu」Fes. 2017 event.

Hoshitani Yuta, who enrolled in the prestigious Ayanagi Gakuen for music entertainment, passed the first-year test to become a musical department student in his second year. However, the new school year immediately presents new trials for the returning students.

The first task on the second-year curriculum is supporting the graduation stage performance of Otori and the other graduating Kao Council members. There are five roles known as "second-year training roles" in the legendary musical Shadow & Lights.

At that moment, the coming-of-age slapstick musical story raises the curtains once more. 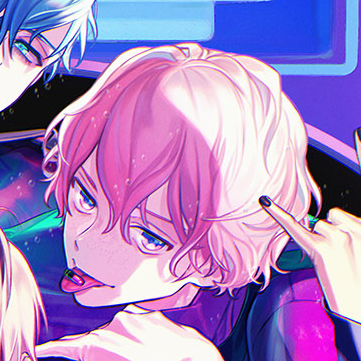 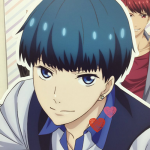 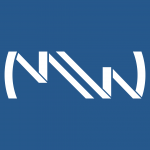 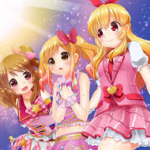